Description
10/16/20 - This is an excellent example of an original and fairly early Springfield M1A that was made in the 1980s. The Springfield Armory M1A is a civilian version of the M14 rifle designed and manufactured by Springfield Armory, Inc., beginning in 1974. The term "M1A" is a proprietary title for Springfield Armory's M14-pattern rifle. Early M1A rifles were built with surplus G.I. parts until Springfield Armory, Inc. began manufacturing their own. The finish on this rifle is excellent with just minor scuffs on the left side of the barrel, but minimal signs of use overall. It comes with an MRT marked cheekpad, M2 marked bipod, US Property marked scope mount, M14/M1A scope "wedge", two total magazines and belt carrier, as well as original manuals. The bore is shiny with strong rifling but does need a cleaning.
Details
We found other products you might like! 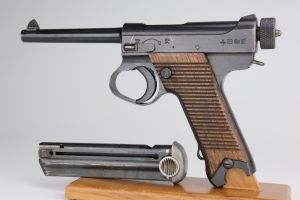 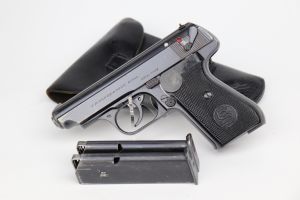 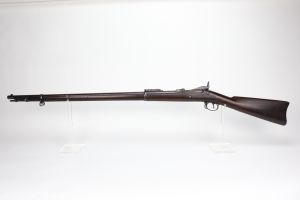 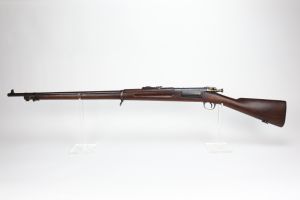 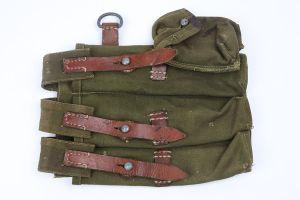 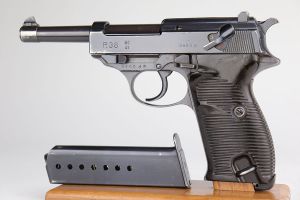 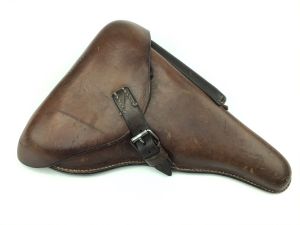 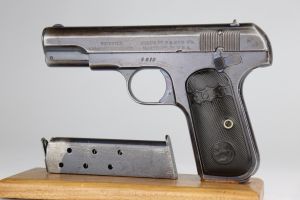 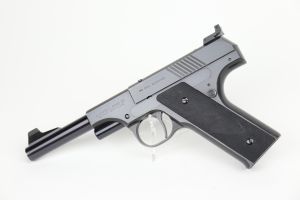 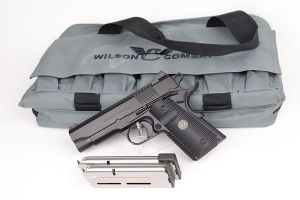