Add to Wish List Add to Compare
Description
11/11/21 - This is a scarce National Match M1 Garand in near-mint, original condition. National Match rifles were first intruduced in the mid-1950s with the idea of making a rifle that could compete in national matches. With that in mind, the best barrels were selected, and paired up with the existing inventory of receivers and using the best components available. These were sold to various shooting clubs, at Camp Perry events and to individuals through the DCM (Director of Civilian Marksmanship) - predecessor of CMP. This particular rifle is a type 2 example and comes with a sales record from the Ordnance Officer in 1960. Only Springfield arsenal parts were used, and parts were marked NM. This rifle has an NM marked front sight, sling swivel, rear sight, the gas cylinder, op rod, and barrel. Also the trigger group and the stock have the last 4 digits of the serial number written in while ink. Springfield Arsenal stocks were used as well as were marked with a “serif P in the circle” and a DOD cartouche on the left side. The stock is glass bedded which give it the extra shine. The barrel is dated to April of 1953 and SA marked. Beautiful finish throughout, hardly and wear. Just a little on the trigger guard and on the muzzle/front end of gas tube. Excellent, shiny bore. Muzzle reading of 3 and a throat reading of 2. Terrific stock with no major dings, chips or cracks.
Details
We found other products you might like! 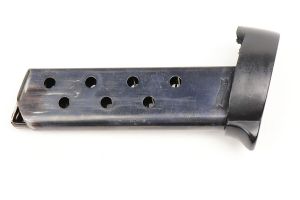 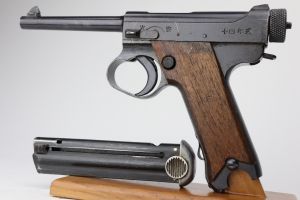 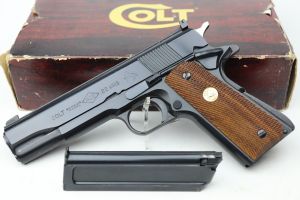 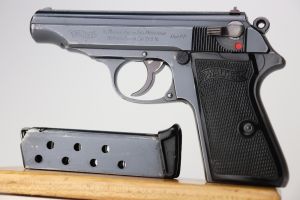 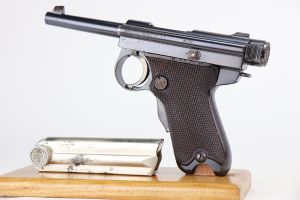 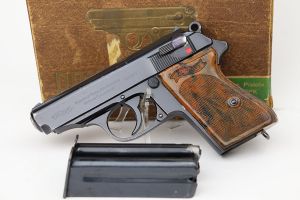 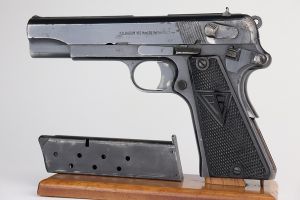 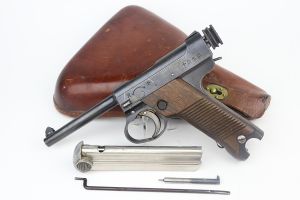 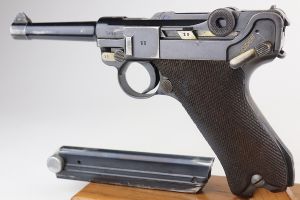