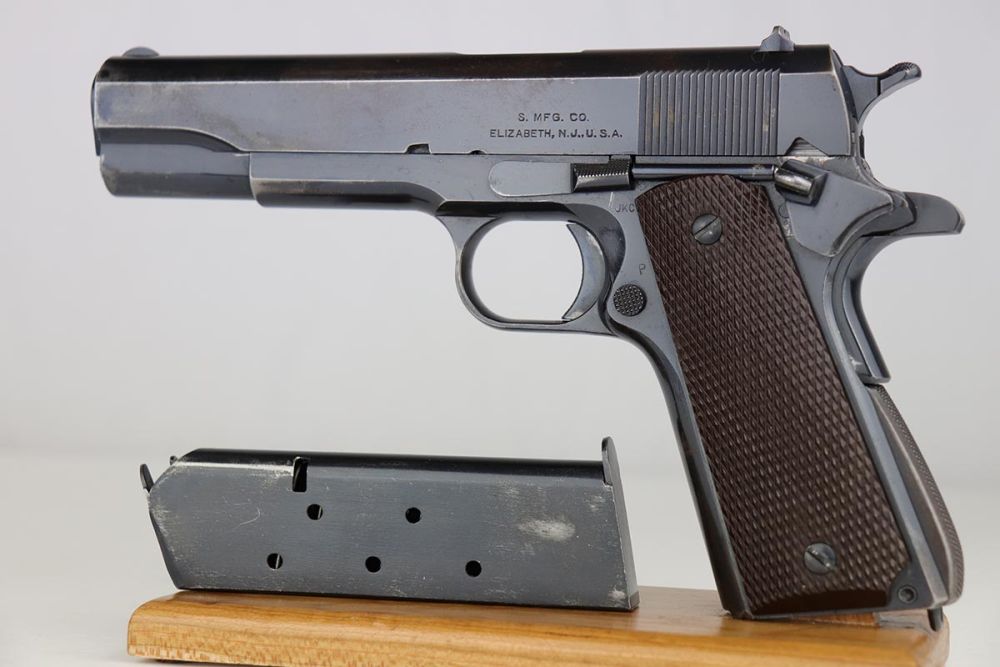 Add to Wish List Add to Compare
Description
7/16/19 - This is an all original and correct example of the legendary Singer 1911A1 - the holy grail for 1911 collectors. This pistol is on loan to us from a friend of the company, and is NOT FOR SALE, but we thought our customers would like to see such a fine example of one of the rarest 1911A1s. In 1939, the Singer Manufacturing Company was awarded a contract for the manufacture of 500 M1911A1 pistols. Singer manufactured every part of these pistols, aside from the grips, and each one received the inspection mark of Colonel John K. Clement. The majority of these pistols were issued to the US Army Air Corp as a service sidearm for air crews, and they are considered to be some of the finest made 1911s ever produced. While Singer struggled to reach the desired and necessary output rate for a larger production run, the quality of their work was so highly regarded that the war department had the Singer Company put to work on aviation-related components that required their precise machining, particularly for navigation and targeting equipment. The action on Singer 1911A1s is smooth as butter, and notably improved over their Colt counterparts. So how do you spot a genuine Singer? First, the serial range was S800001 to S800500 - anything outside of that range is bogus. Next, the slide will be marked with the Singer legend, as well as 'Elizabeth, N.J. U.S.A.". The left side frame will have the military 'P' proof, as well as Clement's marking, but most notably the slide will also have the 'P' proof but it should be upside-down. This example perfectly demonstrates all such characteristics.
Details
We found other products you might like! 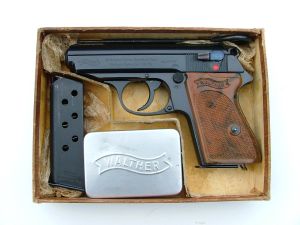 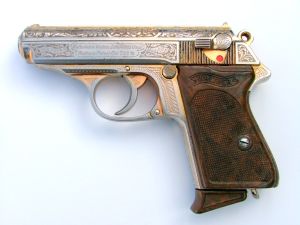 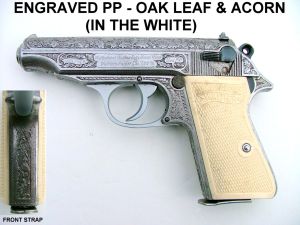 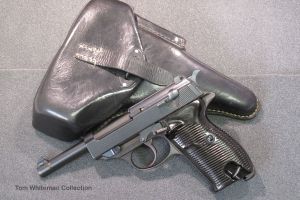 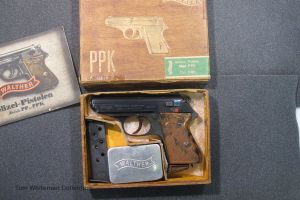 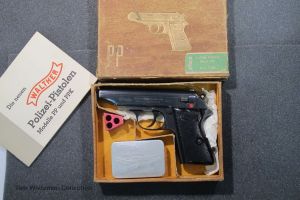 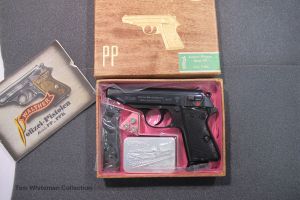 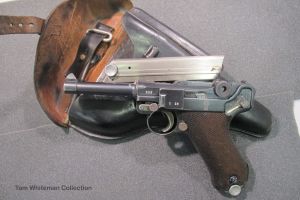 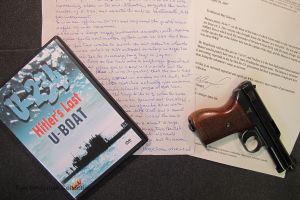 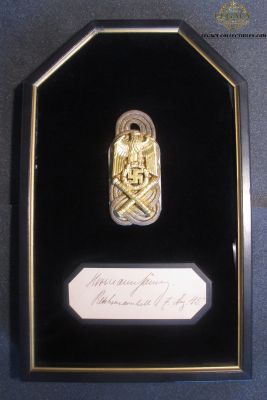