Add to Wish List Add to Compare
Description
12/30/21 - This is a rare Commemorative M17 with certificate of authenticity from Sig Sauer. One of only 5,000 produced. From the COA, "It shares the same components, coatings, and markings as the firearm that was awarded the U.S. Army's stringent MHS Contract." This example is not the same as those being sold and equipped with the black controls, as those are not the "true" commemorative limited editions. The gun itself is in mint condition with mint bore. It was bought new by our consignor who never fired it. It comes in the matching surplus box with two spare magazines, manual and gun lock. FFL required.
Details
We found other products you might like! 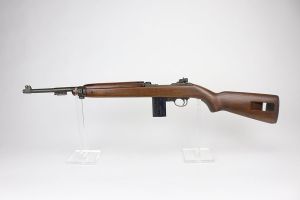 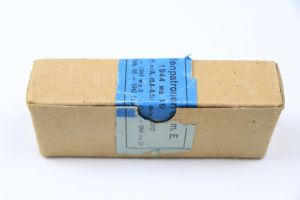 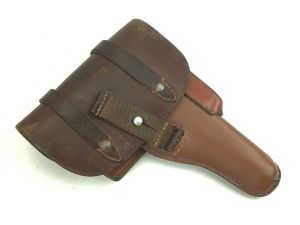 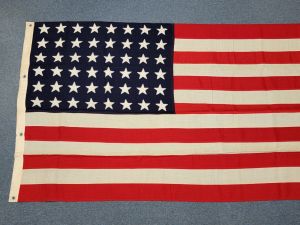 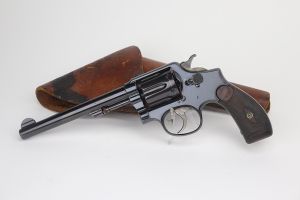 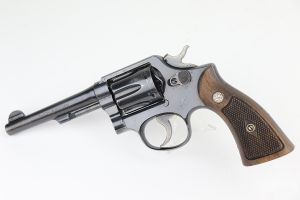 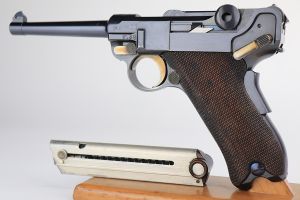 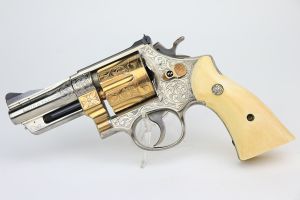 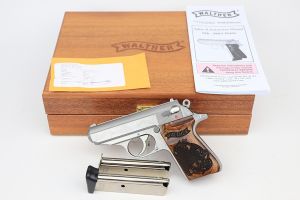 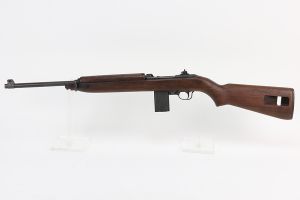