Description
8/12/19 - This is probably the rarest of the Nagant revolvers - a Luxembourg contract large frame revolver that was made in limited numbers. Some estimates put the total production at under 300 units. This one is an early, single digit, all matching gun - numbered 4! It is an all matching gun that retains about 60-70% of its original finish with some thinking and pagination of the blue, but no pitting or rust of any type. These were the only revolvers that originally came with a small bayonet that was sleeved over the barrel right behind the front sight. Because of that, the front sight contour is very distinctive on Luxembourg contract revolvers - unlike the sights present on all other Nagants. The gun is also marked with a large letter L in the frame under the right grip. Some fire blue/straw is still present on the trigger, hammer and internal mechanism and springs. Excellent bore and grips. A very impressive and nearly impossible to find single digit serial revolver, that can be a centerpiece of a Nagant revolver collection.
Details
We found other products you might like! 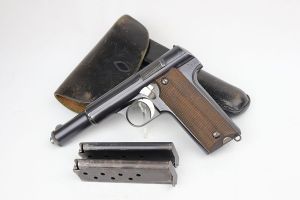 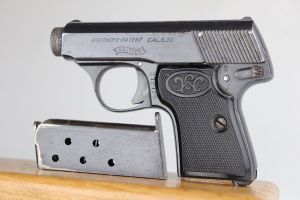 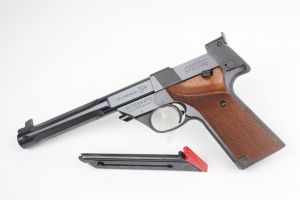 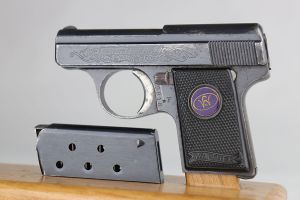 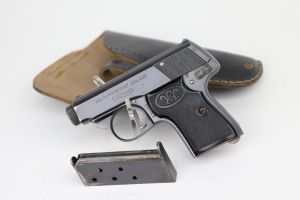 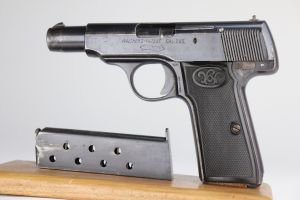 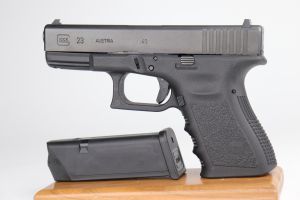 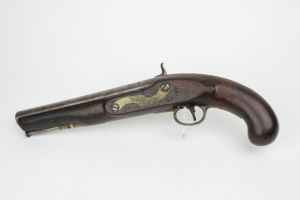 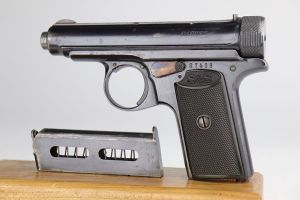