Browning Model 1910 Holsters made by Japanese

Browning Model 1910 Holsters made by Japanese

The Japanese were known for using mostly their own armaments, and were very proud of the firearms they produced. However, we speculate that the Japanese liked the Browning model 1910 (or maybe at least some officers did) because there are records and reports of Japanese soldiers carrying the model 1910. To further prove these reports, we've found a few model 1910 holsters that clearly look like Japanese production. They have stitching and leather styles similar to that of the early type 14 and type 94 leather Nambu holsters. See the photos below and weigh in if you have any further evidence of these claims. Why the model 1910? 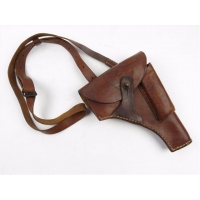 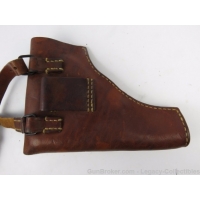 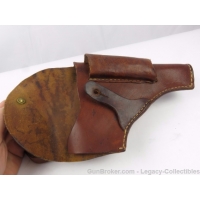 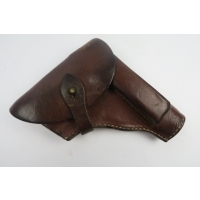 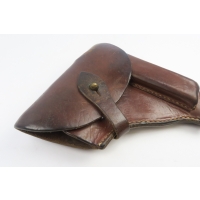 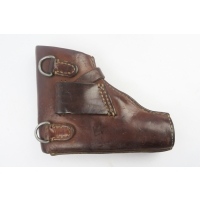 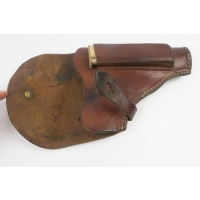