Firearms Past and Present

Description
8/6/20 - FN Browning Pistols, Side-Arms that Shaped World History reflects the continued work of Anthony Vanderlinden on the topic of FN Browning Pistols. This new book includes information found in the original issue titled Belgian Browning Pistols and expands into more variants and details geared toward collector interests. It includes detailed chapters on FN Browning Models 1899, 1900, 1903, 1905 (06) Vest-Pocket, 1910, 1922, Baby, 1935 High Power, 110, 115, 120, 125, 135 and 140, as well as the Husqvarna Model 1907. More than 80 contracts and variants are featured. Factory engraving samples as well as special commercial pistols such as extended barrel variants are illustrated. An overview shows the Browning Arms Co. distributed models like the High Power, Baby, Model 1955 and 10/71. All of John Browning’s handmade prototypes are pictured and illustrate the models manufactured by Colt and FN. This book includes the history of Fabrique Nationale, information on Liège proofs, military acceptance markings as well FN’s dealer network and how FN products were distributed worldwide. Significant historical pistols are featured including those owned by President Teddy Roosevelt, King Albert I, General Martinez of El Salvador and John Browning among others. Also included is new information on Gavrilo Princip and the pistol that started World War I. It includes comprehensive chapters on FN during World War II. Much of this information has never been published in English and constitutes the most complete write-up on FN’s wartime production, resistance activities, lunch box specials, etc. All wartime pistol variants are examined in detail. Specific elements aid collectors in identifying production periods, model variants and modern frauds. The book explains many popular misconceptions on FN pistols. More than 1000 photographs illustrate this comprehensive book!
Details
We found other products you might like! 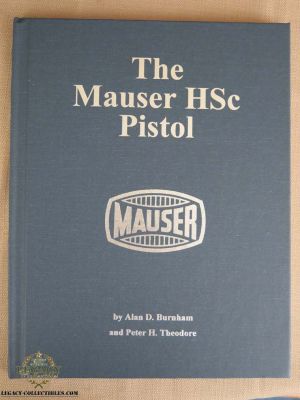 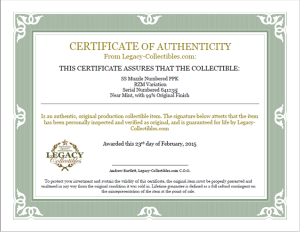 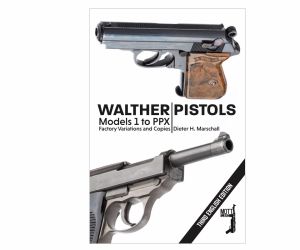 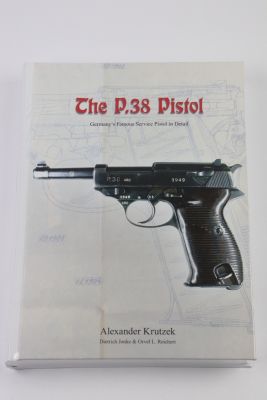 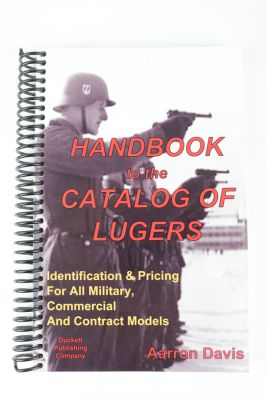 Handbook to the Catalog of Lugers
$35.00 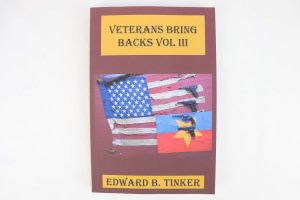 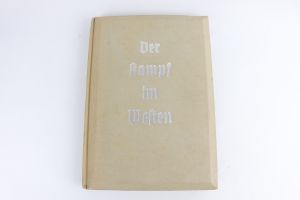 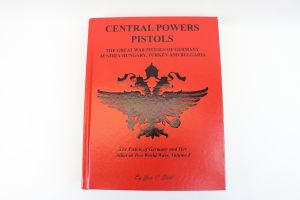 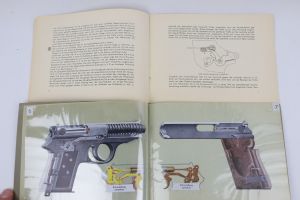