Description
3/25/20 - This is an Army Colt 1911A1 that was manufactured in 1944. It has original finish and proper American inspector proofs on slide and frame. There's a general thinning overall, but the front strap is the thinnest area. The pistol ended up in the hands of the British government/military as part of the lend-lease program, as the right side of the frame and slide have various English proofs, including 'RELEASED BRITISH GOVT. 1952' on slide, and 'NOT ENGLISH MAKE' on frame. The pistol has all the original parts except for the barrel, which appears to be a commercial barrel that received a lot number at some point in the process. The bore is terrific though, so this could be a good shooter. Excellent grips and a 'G' marked mag on the toe.
Details
We found other products you might like! 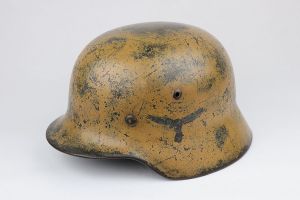 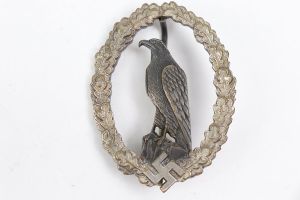 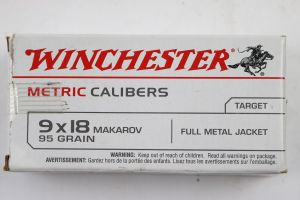 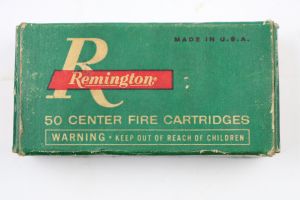 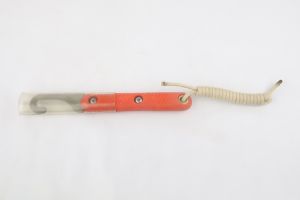 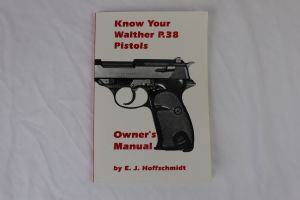 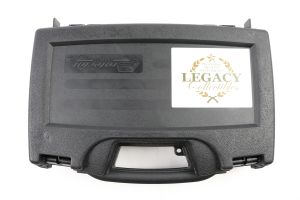 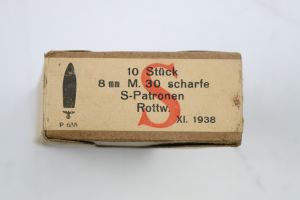